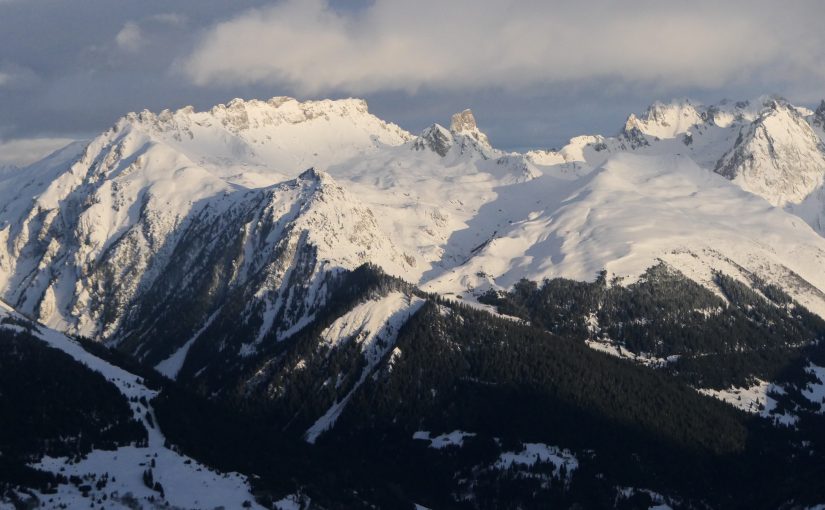 OK, it should probably say “Tulse Hill” not Houston but even more is lost in translation then. I was feeling pretty OK early this morning, the view in front of me was sensational.

I knew that my train booking for tomorrow had been cancelled because of the French train (and other) strikes but I was still thinking that it wasn’t going to be too much of a pain as I would be able to rebook for Tuesday or Wednesday. Then the reality hit as I searched: no trains at all Tuesday (as they’re showing a mixture of “cancelled” and “fully booked” and as I know they’re showing “fully booked” for some cancelled trains, I don’t know whether this is strike affecting Tuesday directly, shifted load booking things out, or down to trains ending up in the wrong places. The earliest available train that was leaving later than 06.33 wasn’t until Thursday but strikes, I think, are only giving 48 hours notice so presumably I could book that and loose it. Oh, and it was nearly three times the price of the booking I had for tomorrow.

I thought I’d be able to cope with a very long coach trip. NO! Nothing!! J said she found a very cheap coach from Aime overnight to Paris on Friday, but she and I are supposed to be working together on the book in Calais by Thursday … and Paris isn’t Calais.

Ouch. I have to be out of here, at least for quite a few hours, on Tuesday as the blitz cleaning happens then to get the apartment ready for the season lettings starting on Saturday. The agency really don’t want me back in and it will involve lugging my packed belongings out while the cleaning happens and skulking in La Terrasse with intermittent coffees and then unmaking the bed and remaking it for me … and inverse when I get out.

Planes are against my (limited) green stance. Even if I weren’t pretty determined not to go that way, I’ve got a lot to transport so at least two pieces of hold luggage … and the challenges of getting to an airport with connections. OK, I thought, I don’t much enjoy driving but I’ve got a clean licence, I can probably get to somewhere where I could hire a car. Car hire search: only allowed if I took two days. OK, we’ve had a lot of snow up here but I don’t think it will be so bad below that it would take two days (hm, one year we did have to give up and pull into a hotel just north of Annecy going back and another year we only made it to town about 150km this side of Calais coming here, and got the last room in the place). But 500 Euros?! (No, that was for the smallest category car, not a limo.) Plus petrol, pluse péage tolls, ouch, suddenly the train even at new rates, looks cheap.

Ho hum. In the end, after several hours wasted over here and probably at least another wasted back at mission control in Tulse Hill we have a plan! I am booked, expensively, on a train leaving a 06.33 on Wednesday and will go down to Aime and spend the night in a hotel there to be sure of being able to walk to the train and not risk missing it. I won’t book the hotel until Tuesday morning though in case the train vanishes.

Even if it doesn’t will the connection from Lyon be working? Will the RER be running to get me from Gare de Lyon to Gare du Nord for the Paris crossing? If not, will cabs be gridlocked? Will the train to Calais run?!

The views have been sensational today with the snow over there showing up the complexity of those broad slopes (as the evening sun sometimes does). The skiing looked lovely but I didn’t gawp out of the window much as I seemed to spend hours packing and cramming things in the cave (no, it’s not a real cellar, it our large locked cupboard down on level D where each apartment has one.) I guess you have to take the rough with the smooth!

One thought on “Houston, we may not be back for Xmas”