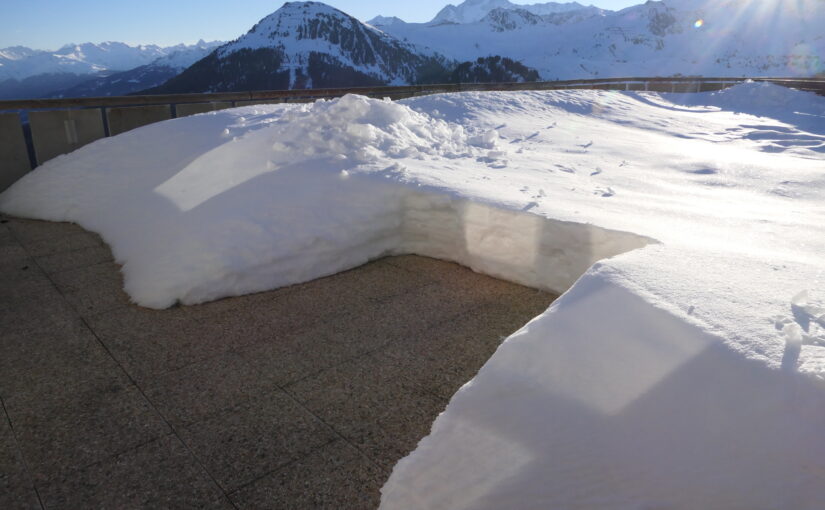 I think this belongs here, not on my personal research site. It comes out of a longstanding wrestle with “what am I?” and particularly “am I doing enough?” Though I’ve been ambivalent about labels like “doctor”, “psychiatrist” and pretty much rejected “scientist” for all its rhetorical overload, mostly I’ve accepted “researcher” as a part of my identity since about 1983. If I dig back even into my adolescence, that aspiration was there. Thinking even further back, probably from age about seven or eight, wandering across the fields across the cattle grid from where we lived in Kenilworth, I think the fascination and curiosity about how things are was there.

In about 1987 I suspect, I started to see my drive as a researcher as the question: How do we know, or think we know, what we think we do? I think the first time I put it “out there” would have been 1995 when I think I put it in my first web site (some bits of text from then are probably still in my research site.)

I have stuck with that drive. The biggest proportion of my research papers come within the CORE (Clinical Outcomes in Routine Evaluation) system/project. (As with everything I’ve done, CORE was co-developed, see history on the site.) CORE has grown into a pretty large body of things, mostly good things of which I’m proud. However, I do worry about how it can feed into much that is wrong with 21st Century research, higher education, health care, the NHS and therapies so it’s not a simple glow of pleasure I get looking at it.

What else have I done? Well, a rather weird spread which I won’t dive into now but the most recent thing is that I have finally managed, with my better half Jo-anne Carlyle, has been to co-write a book (“Outcome measures and evaluation in counselling and psychotherapy“). I am really proud of that and particularly that we have tried to steer a tricky course aiming the book for practitioners not theorists while not dodging so much that is wrong with current “outcome measurement”.

So I have been reflecting on this history and on where I’m going in the work years I hope I have left and things came together a couple of weeks ago with a little epiphany (I do like the idea of an epiphany, not least ‘cos it’s interesting to separate it from the old psychiatric definitions of “autochthonous delusions”, but let’s skip that for now). The thought that seemed to come out of nowhere (oh autochthony!) was:

Christopher: you’re an artisan researcher! Hm, or maybe you’re even failing to be that, but that’s probably what you are rather than being a more “successful”, clubbable researcher.

(Yes, I rarely have epiphanic ideas that don’t have a sting in the tail!)

Since that funny moment I’ve been turning the idea over and feel a need to put it “out [t]here”: hence this post.

I think this “artisan position” reflects my mistrust of so much I see in that list above: “21st Century research, higher education, health care, the NHS and therapies”. These have been my worlds since I went to university. They’ve been the clubs I joined, but always in my Groucho Marxist way: “I wouldn’t be a member of any club that would have me!” I now feel more ambivalent about them than ever it did. I think they have willingly adopted industrialised, 21st Century toxic capitalist, dehumanising, uncaring ways within my working lifetime.

When in 1975 I went to Cambridge (ooh, very prestitigious; ooh very second generational for me as it happened) to start medical training I dived in, passionately, enthusiastically, believing that at last I was really going to be encouraged to think, helped to think well, enabled to link with many others wanting that.

Of course for me there some mistrust was already there about the elitism, the tolerance of really, really shoddy thinking (yes, even out there in the fens!); the indifference to politics, to wealth differentials, the sexism, racism and so many other ingrained hatreds. However, there was much that was joy: new fields to wander in and think. Back in the 70s there was still something anarchic both in the world of higher education and of the NHS when I joined that as a very wet behind the ears medical student. These were worlds where, provided you didn’t do something very stupid and ticked enough boxes (yes, and I started with white, male, “indigenous” Brit, straight, not completely stupid) you could survive and, if you worked hard then you had a lot of freedom particularly about what you might think, say (cautiously) and perhaps even get time to research.

The down side of that for society was that if you ticked enough of the boxes (public school?) and if you were never going to ask any difficult questions about the ways of the world, the university or the NHS then probably you didn’t even have to work very hard: you had a job for life.

Anyway, I worked, mostly very hard, and I tried to work out what niche would suit me best and, where I found good enough niches (see my CV!), I was given a lot of freedom, I think I earned it. However, come, say 2009 I started to realise that both the research world, and particularly the world of research in the NHS, had been industrialised, commercialised, commoditised and was now managed, not with respect for practitioners nor really for new ideas or for the healthcare needs of the population. I was now managed too often with rank stupidity by managers and directors above me (one of them recently asked to link with me on LinkedIn: they always were lacking awareness of self or other!) The whole club was now to be managed as a hierarchical monolith of acquiescence to the layers above until, now, in the UK, your hierarchy ends with Boris Johnson and the nasty bunch he has around him.

I was slow to recognise the changes: stupidly so. However, ever since then I can see that I have been finding my way to the edges, finding smaller and smaller niches but managing to minimise any loss of autonomy, any erosion of my moral compass or my curiosity.

So now I realise that I’m an artisan researcher, probably always have been, and I’m proud of it. Enough (for now) already!!

Why that header image? Well it shows one niche I cut myself recently and something of the artisanal in the satisfaction I felt wielding the shovel. Now it looks like this:

It did go through this:

And it had one intermediate excavation after that snowfall. Niches don’t last for ever but neither do humans! Onwards.