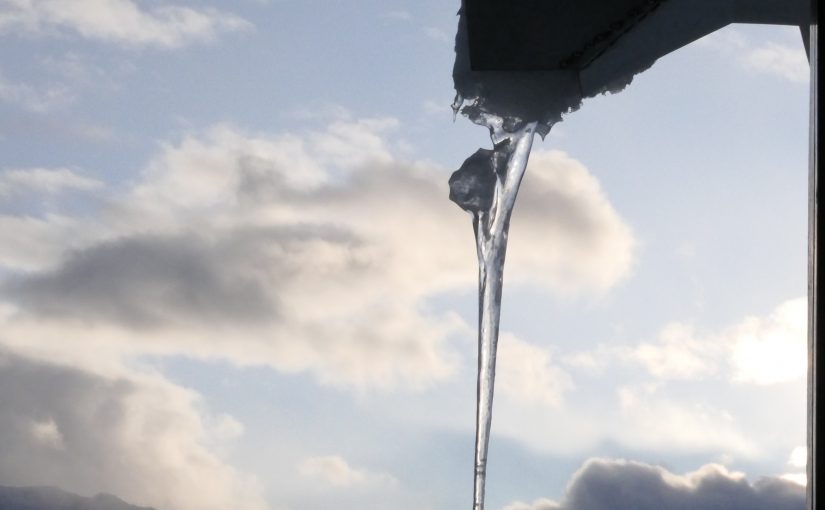 I hope this doesn’t just end up as a bit of pretentious drivel! Oh but it might! I think it’s something I’ve been puzzling for some weeks now. It could get as hugely pretentious as “what is it all about?” or just “why bother?” but today it was triggered by an article in the Guardian:

And it really goes back to something I wrote in this blog over two years ago:

That was partly about going to a small rally in London protesting against the threats to the Central European University (CEU) in Hungary. Sadly the Guardian article confirms that Orbán’s political power base has succeeded in forcing the CEU out of Hungary (apparently a small research remnant remains but the main teaching has shifted to Vienna). This is the first time “in decades” according to the article, that a university has been forced out of a European country. I wonder how many decades? Where was the last? In an “iron curtain” country before the fall of the wall? In Nazi Germany?

I was a bit shocked to go back and re-read my blog post from back then (3/5/17). It’s not well written: over-complicated and unclear, however, I guess the passion about academic and general freedoms was there and some humour, if you accept my variants on that idea. The same struggle to make time to blog when behind with work was there, exactly as I feel now.

Has this got anything to do with icicles? Perhaps only to me but there should be a nice little one at the head of the post. That’s to the right of my main window here, at the other side I currently have three icicles: two small ones like that one on the right, and a huge one! The huge one is over a week old now and I’ve watched it grow and reshape day by day and it’s been my very simple thermometer: if it’s dripping then the air temperature is above zero, if it isn’t, then the air temperature is below zero. OK, it’s a pretty limited thermometer but I suspect it’s really pretty valid and sensitive around that zero point. Better than just a thermometer, it’s also been gentle entertainment: it’s mostly grown, day on day, but it’s reshaped far more than I would have imagined. It’s now between five feet and two metres in length and must weigh a bit. I think if this were the ski season the gardiens would have bene round looking for monsters like that on the other side of the window as this thing could certainly kill if it fell eleven stories. However, it’s on the safe side of the window: it would take an amazing wind to get it to clear the balcony of the apartment below (and there’s no-one there currently).

It’s also picqued my curiosity and got me thinking more about how it is that icicles can be branched, how they can be rippled, how they get air bubbles inside them. I love all that fairly idle ruminating and I know it’s trivial but it’s also a privilege I have up here. I can just think, or I can if I get my head up from the keyboard enough. For me there’s a funny sort of thinking that is just aesthetic appreciation: I think these icicles are pretty pleasant to look at. Perhaps beautiful is too strong but they’re good! Another bit is geeky: I love thinking about the physics of how they form and shape themselves. I rather like it that, to be honest, I really don’t think I have a clue why the big one is so rugous (ooh, now there’s a lovely medicalese word for ribbed and wrinkled!) I think I have started to understand how they can fork but I really don’t understand the bubbles inside the big one.

This is an incredible luxury to have grown up allowed to wonder, allowed to trust yourself to look and not perhaps always see what you expected to see, and then to trust yourself to think more, to reach for others (OK, “others” is generally wikipedia, or DuckDuckGo) and speculate more. Mine are pretty petty musings but I think it matters that I can have them. I do worry that we seem to be living in an era in which much is done to discourage people from free thinking, and perhaps particularly from the sort of free thinking that wants “true insights” to come from the thinking. Orbán doesn’t want this, Putin doesn’t want this, Trump doesn’t want this, I’m sorry but I’m not sure how many UK politicians I think really want much of this. I’m really sorry, but I’m not sure how many UK academics really want this. Perhaps that’s unfair but I’m not the only one worrying that the climate that allows them to want and pursue that is being eroded. Another Guardian link:

OK. Enough, I’m lucky. And here are my icicles. As ever, click on them to get into a lightbox presentation that allows you see them in full size and scroll through them. 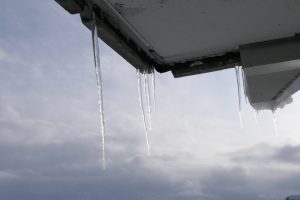 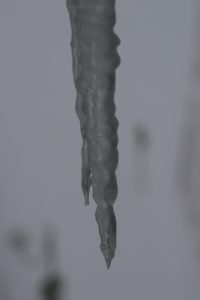 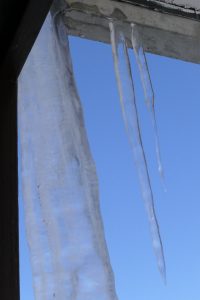 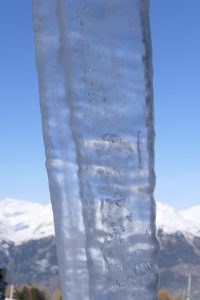 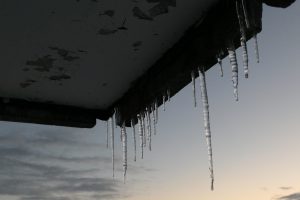 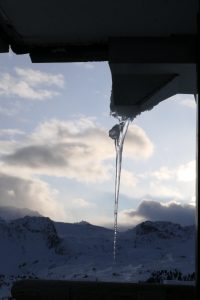 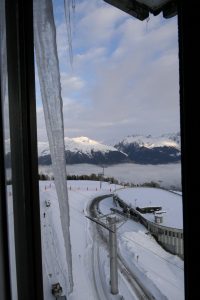 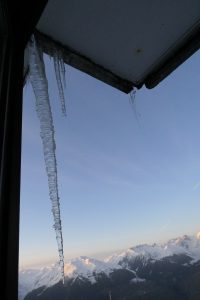