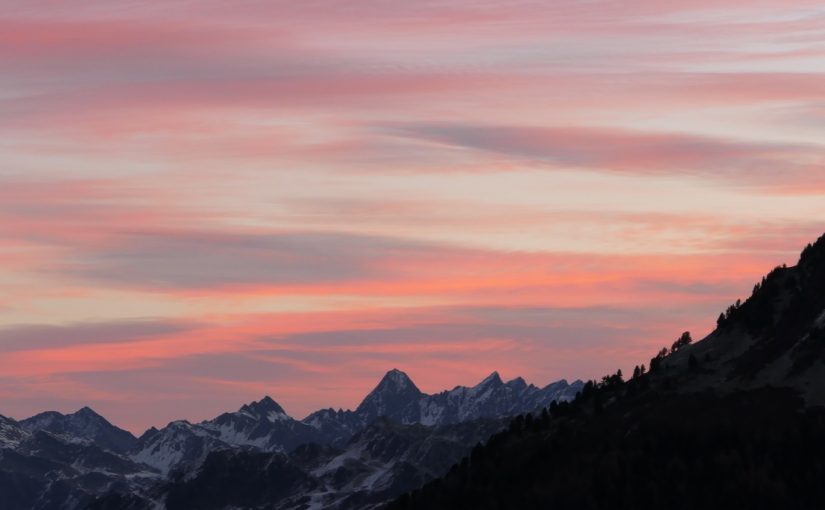 It’s been hard to write this

Oh dear. I started to write something here between Xmas and New Year and got stuck. Cannibalising that and restarting.

At best 2020 has been a weird year for pretty much all the world’s population and for many it has been terrible. I have been very lucky personally through 2020, and even more lucky that it hasn’t been a bad year for any of my family and, as far as I know so far, all my friends and colleagues have survived. One of my two sisters has now had a coronavirus infection twice, ruining her Christmas and disappointing my parents but my parents, now 90 and 93 years old, have been able to “bubble” together with support from their neighbours and visits from my sisters. In my nuclear family tnp had a really tough year with other health problems but finished his degree with a first, passed his driving test and has moved back to Glasgow, where he did his degree, into a shared flat with friends. S finished her, ultimately disappointing, Cambridge masters degree but has a solid relationship and she and F now have their own rented house where they are happy and she has started her PhD and continued her part time third sector job fairly happily. J resigned from a poisoned university post and continues to wind down her practice. Cv-19 meant she moved her remaining clinical work and her consultation and GRC work online. Interestingly, that has all gone well and doing the consultation and GRC work online has opened it up to a much wider, essentially global, customer/participant base. She has started a diploma as part of a major career change that is making her happy. She and the children have been gardening growing a ridiculous amount in the tiny back gardens in London and Cambridge and all have (re)discovered creative activities: jewellery, knitting, sewing and pottery mainly. My creativity was mostly some photos I quite liked, the timelapse videos, and the geeky creativity of work. That was all pretty good really.

So work … I worked in Toulouse for a month and transferred up to our Alpine apartment where I was to meet J & S to ski a week later. I transferred a week earlier than planned as I was finished in Toulouse. It turned out that the day I transferred France locked down, all skiing was off, no meeting with J & S and then I just stayed up there, as my occasional posts through the year record. I worked very hard on paper writing, data crunching and a bit on IT infrastructure.

I did dive into trying to create ways that therapists working online could replace paper CORE measures with online forms (see here). That turned out to be a huge job and I don’t greatly like the fillable PDF forms which seemed to be the main viable and free option but nearly 13,000 of them have been downloaded as I write this (9.ii.21, see here for some not very good charts of that download history). I also threw myself into supporting some bits of work responding to the pandemic in the UK, Greece, Ecuador and Brazil which added up to another huge and unexpected workload. The UK one was overambitious and folded rapidly, the Greek one was great but we failed to publish in the window of real opportunity, but the other two went pretty well and with two great colleagues in Ecuador and Spain I did get a little anecdotal paper out about our experiences trying to help with the pandemic (seems to be open access: here). All in all 2020 was a very productive year for me with nine new peer-reviewed publications (and one accepted in 2019 finally appeared). That’s not a record for me (CV with publication list here) but it’s up near my record (10 in 2002!)

The bad side of 2020 was that I retreated from pretty much all non-work contact with people outside my family. It wasn’t a conscious choice and it got to the stage where it was getting embarrassing but I still wasn’t making any time to communicate beyond the very infrequent blog posts and then it became a familiar cycle of avoidance of shame.

Sidestepping the shame/guilt, I can see that I just seemed to want to be very alone. As that slowly became clearer I’ve thought about it a lot. I think part of it was a reaction to the horrors of the pandemic. I am sure some of it was about my anger with how badly I think many countries, including what will always be my first country, the UK, handled it. That the USA and Brazil, and a very few other countries handled it worse didn’t seem to help my disgust and bitterness about that (nor should it have I guess). Then there was the more general horror show of the politics in the UK becoming blatant nepotism: “I and my friends who went to the right public schools are OK and the only ones we reward and work with”. That sat alongside so many other relentless political terror stories in (in no particular order nor any sort of exclusive list) the USA, China, India, Hungary, Poland. I felt I was seeing terrifying shades of pre-WW-II Germany (and Italy and Spain) rising again. I think at some level all I could handle was to work, to try to celebrate the natural beauty around me up in the Alps, and to retreat.

Just before Xmas I had a “posterior vitreous detachment” in my R eye and a rather scary day before it was confirmed that it was only that, not a retinal detachment or tear. There’s a slightly increased risk I may one day have one of those. (As I understand it, crudely, the bag of jelly, that “posterior vitreous” that fills the space between the lens and the retina in the posterior compartment of the eye is no longer pressing the retina against the outer globe of my R eye). It has left me with a lot of floaters in my vision that weren’t there before and can really irritate, as now, when they show up intrusively against a lot of blank white screen. Then in early January I had a very painful L eye which was totally unrelated to that first scare: this was an inflammation of the cornea and again it worried me until it settled down rapidly with steroid eye drops. Now I’m on 3x a day “eye cleaning” and artificial tear drops probably for life to prevent it happening again … and both eyes apparently need that. That’s nearly 30 minutes a day gone!

Then, just to make sure that 2021 started badly, in the early hours of the morning a few weeks back I found myself in abdominal agony again (as per 2019). Yes, renal stones again, now L not R. That’s settled but perhaps two weeks have been lost when I was utterly failing to work and felt pretty grim. So five or six weeks into 2021 I am waiting to get the advice on the stone but I am sure it is lurking inside me waiting to start kicking me again!

So, to try to look forward with some hope …

Well, I have finally managed to finish this summary of my year and view forward. I think that will help me now Email the people I should have been in touch with regularly last year. I am rebooting my work and it looks as if our book will come out in November which means some work for me to do to create online support materials for that but that feels good. I have found a good way to create pages about my work with R (https://www.psyctc.org/Rblog/) which also feels good and I am about to get back to number crunching and writing with some huge and potentially very exciting large projects and also to dive into what will be three or four busy years on one full size project which, a year of gestation and three of initial data collection can move to analyses and writing. Those are the big things and there’s a frightening pile of smaller lumps of work, overdue, or that I dream of doing before I stop work (at 70, if I make it).

Less solipsistically, I hope the world will get luckier in the battle with cv-19. I pray that global politics will change: BLM surely must help; surely, surely cv-19 has helped us all see the inequalities and madness of short term capitalism; perhaps we really can start to slow climate change and global environment destruction and our annihilation of so, so many species other than our own. I will try to hope but I won’t hold my breath.

So can I crawl out of my social, interpersonal retreat? To be honest, I really don’t know, I know I am ambivalent about that as so much that is driving it still feels unclear and certainly unresolved. However, I will try and this may be a start.

To cheer me up, here is one of the last shots I took before leaving Aime. It’s the full resolution version of the one at the head of this post.

And a couple more from that day.

I was incredibly lucky to be able to live much of the year up there, able to work, in stunning scenery, almost the safest person on the planet from the cv-19 point of view. Who knows when I will be able to get back up there. Will I manage to fix residency and perhaps, eventually, dual citizenship? This last image feels more bleak, still beautiful but perhaps more how things feel for me.

Onwards … and apologies to those I’ve neglected this year: you know who you are.