It was a month ago tomorrow, how the month has flashed past.

I left Toulouse, relieved to get away from a misdescribed airBnB (when it says you have the place to yourself you don’t expect to share with four others … but I was too tired after a 24 hour journey there by coach to complain). I realised that my eyrie, which we let out in the ski season, wasn’t rented that week and I was due to rendezvous with my family up here the following week so I decided to go a week early.

I was relieved to leave the airBnB really but also a bit sad to miss very friendly co-habitants: we were from the UK (me!), Côte d’Ivoire, France (from North Africa childhood) and Albania and communication was much in sign language but hugely friendly: thanks friends.

In the then growing grip of cv-19, and with SNCF still technically subject to strike action, I wasn’t sure if the trip back to my Alpine eyrie would work. My cab driver in the early hours in Toulouse turned out to be a lovely music teacher who gave me a free French lesson, one of the best cab drives I’ve had: thanks Monsieur!

That left me outside the rather grand train station: Toulouse-Matabiau. Wikipedia tells me it was built between 1903 and 1905 and that its 26 coats of arms mark the 26 destinations that the then CF de midi sereved. As ever, click on the gallery to see better images. 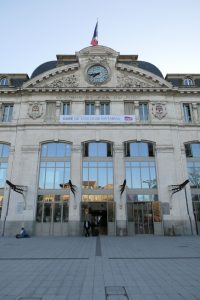 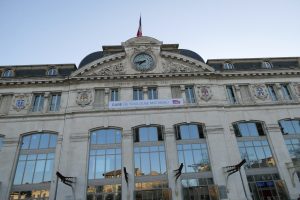 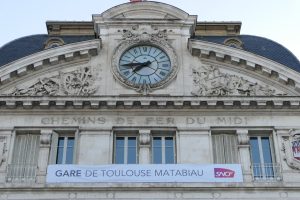 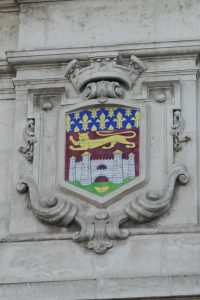 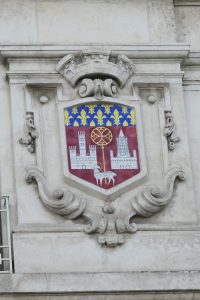 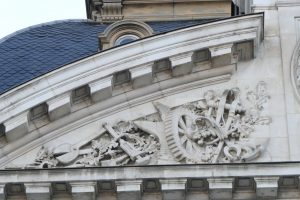 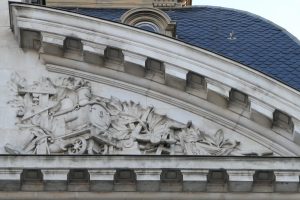 I particularly liked this with the emerging engine giving a sense of how the trains looked at the time. I like the slightly surreal juxtapositioning of the train, the other hardware (is that a hand and foot powered point shifting lever) against the foliage, cubism was still a way away but no dull perspectival view this!

The last stage of the journey back up to Aime2000 was in the little local bus and to my surprise it was almost full: the first time in the day when I felt I was in any danger of catching cv-19. About a quarter of the passengers were in a group who had clearly been imbibing happily all day and sang (not badly but loudly) all the way up the hairpins. That was with the exception of one member in the seat diagonally in front of me who reclined his seat, which turned out to go down almost horizontally, pinning me to the window while he promptly went to sleep. Thanks mate!

The following morning I slept in and when I finally had coffee in me and looked around the lifts weren’t moving. That was the first time I realised that I’d made it up here just as the French closed all ski domaines and started to implement their lockdown. With the family we had to accept that there would be no skiing together and we decided that I should probably stay up here and build up my “French days” and be very safe while they battened down in the UK.

So I’ve been here, working hard (CV-19 and online measures: boy has that been much more work than I’d anticipated). I’ve resuscitated my timelapse videos (but don’t bother with the boring ones, things probably improving now as clouds are back) and just tried to understand what’s happening to the world. I’ll close with some views from up here from the last few weeks: thanks mountains! 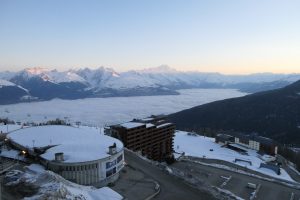 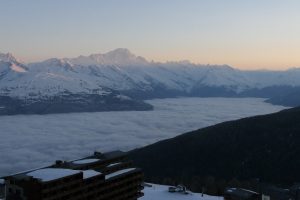 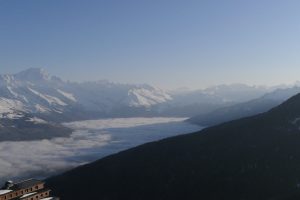 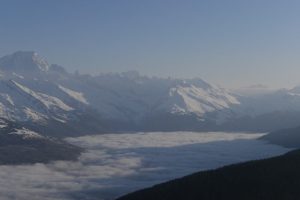 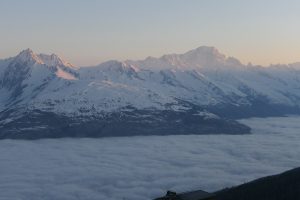 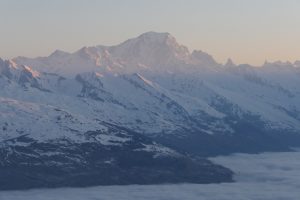 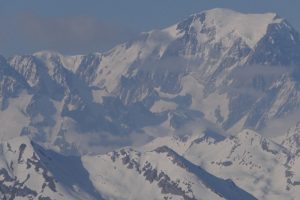 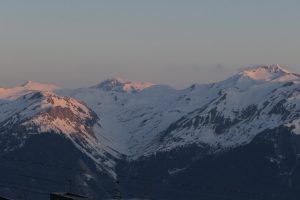 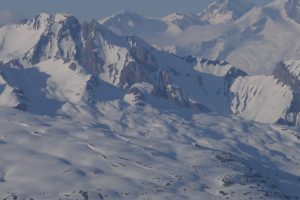 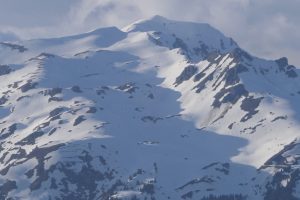 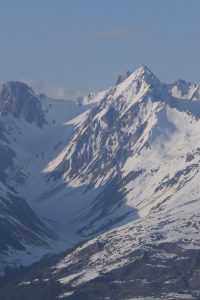 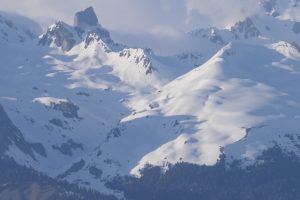 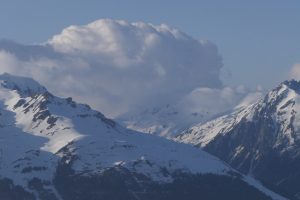