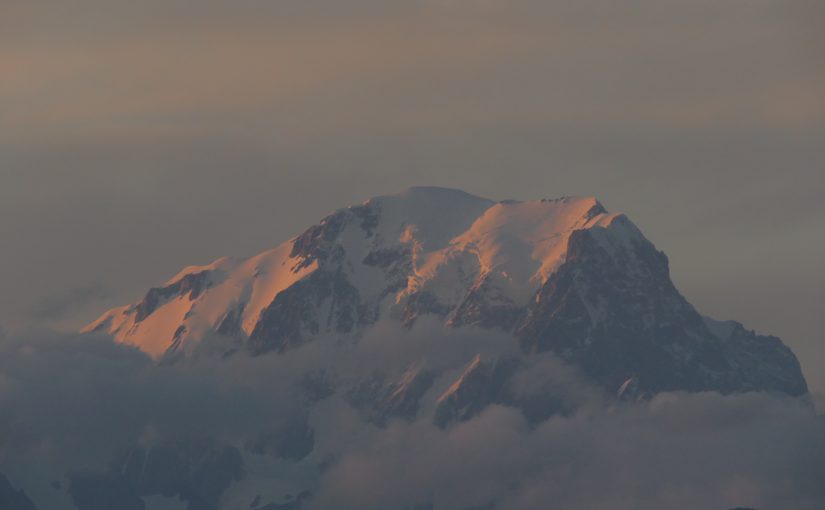 Well, well. I learned from my mother this morning that today is the UN International day of Friendship, see https://www.un.org/en/observances/friendship-day. I also discovered the rather less idealistic wikipedia page: “Friendship Day (also International Friendship Day or Friend’s Day) is a day in several countries for celebrating friendship. It was initially promoted by the greeting cards’ industry,” Oh dear. Actually, there’s lots more there and the history doesn’t seem to be all as grimly commercial/capitalist as that opening suggested. How often are wikipedia pages not worth reading. Perhaps wikipedia is a glorious piece of international friendship in itself.

I did feel that in a world that seems to be to rushing rapidly backwards and towards national militarism, xenophobic hate and to politicians and the very wealthy fanning these trends for all they are worth, that international friendship is vital. So some lovely ‘photos offered from the Alps by an old cynic who has long called himself “romantically Welsh” (partly to sidestep the old National Front and more recent iterations of disgusting English nationalism), who now ticks “other” on UK forms asking about ethnicity and fills in “White European since Brexit”. I think I should complete the final stage on my journey to my “Carte de Séjour” (residence permit) on the 20th of August, it really looks as if, at last, I only have to turn up with the right bits of evidence to take the last step to getting my crucial piece of plastic. That’s a pretty petty and selfish bit of international friendship but that really is part of my determination to get this and be able to move between the UK and France as and when I want … and perhaps to move on and apply for dual citizenship. I do feel it as a small strike against nationalism and xenophobia.

Hm, it’s not a bad list. It led to total overload from which I’m only slowly recovering but it’s been brilliant and hugely productive but that’s moving us from friendship to work. I’ve been incredibly lucky I guess. I worked hard on it, but now I look at it, it really has been international and mostly very friendly: thanks to all for that.

So now back to friendship: here is a a typical Chris selfie of me taken up here looking across the terrace at the glorious brutalist 1960 architecture that is Aime 2000 and to “Sue’s run” (OK, that’s not it’s local name but we’re being internationalist and friendly for today eh?) You should be able to click on this and get the full glory of it with a rather less selfie-ish width! 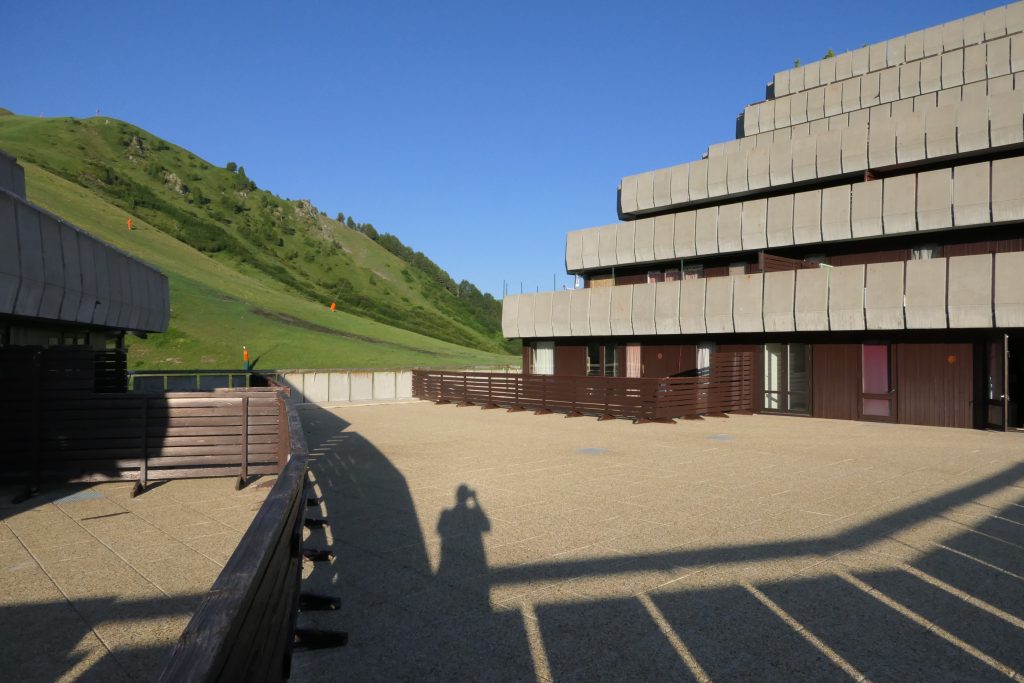 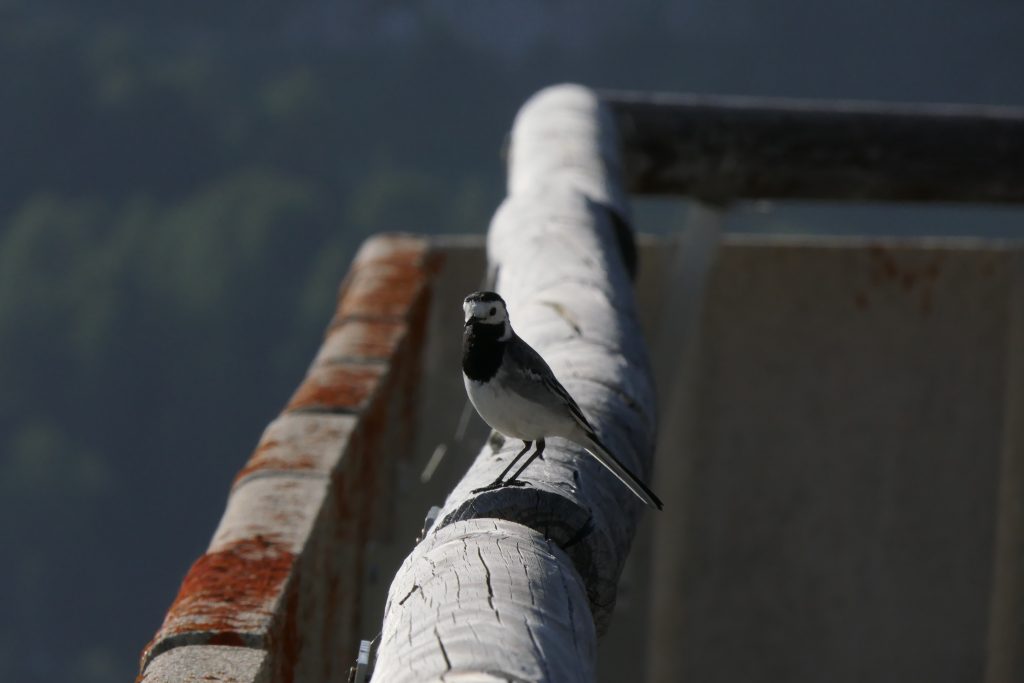 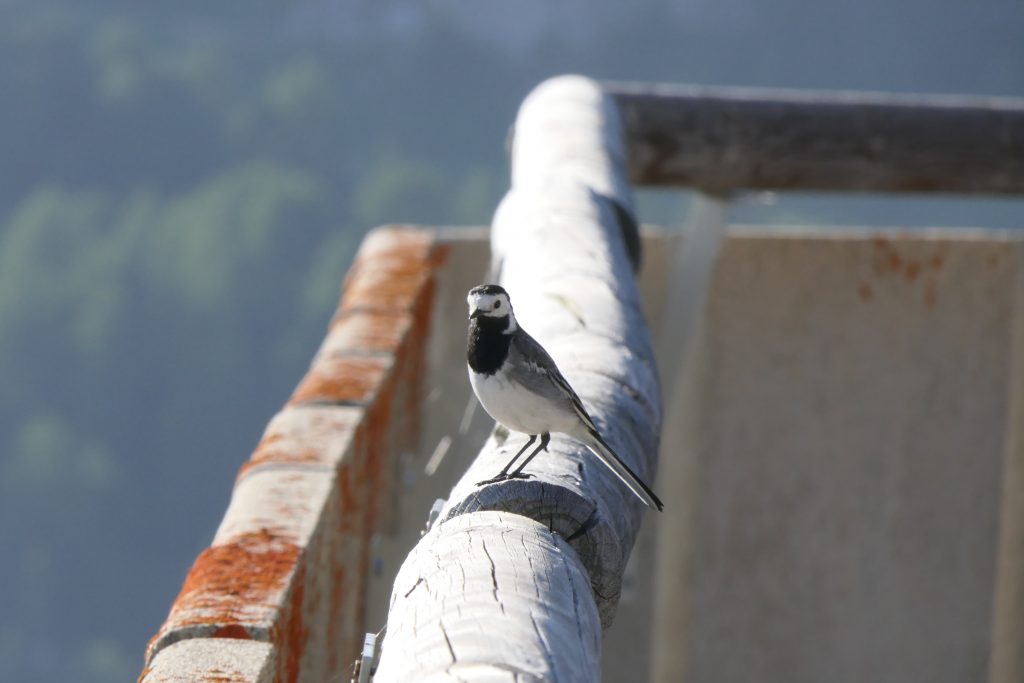 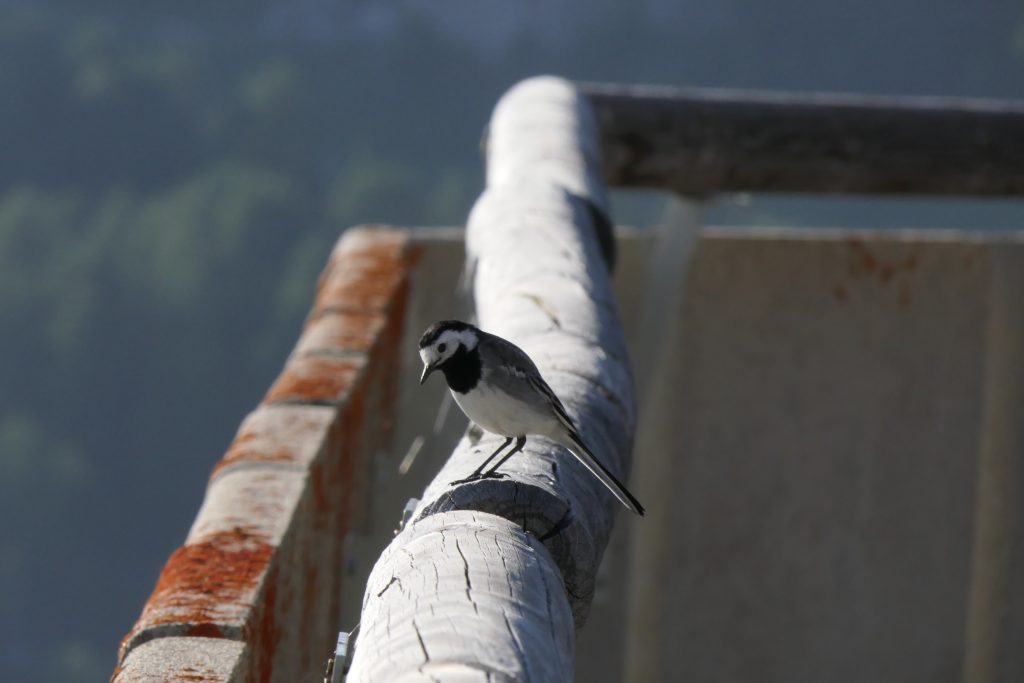 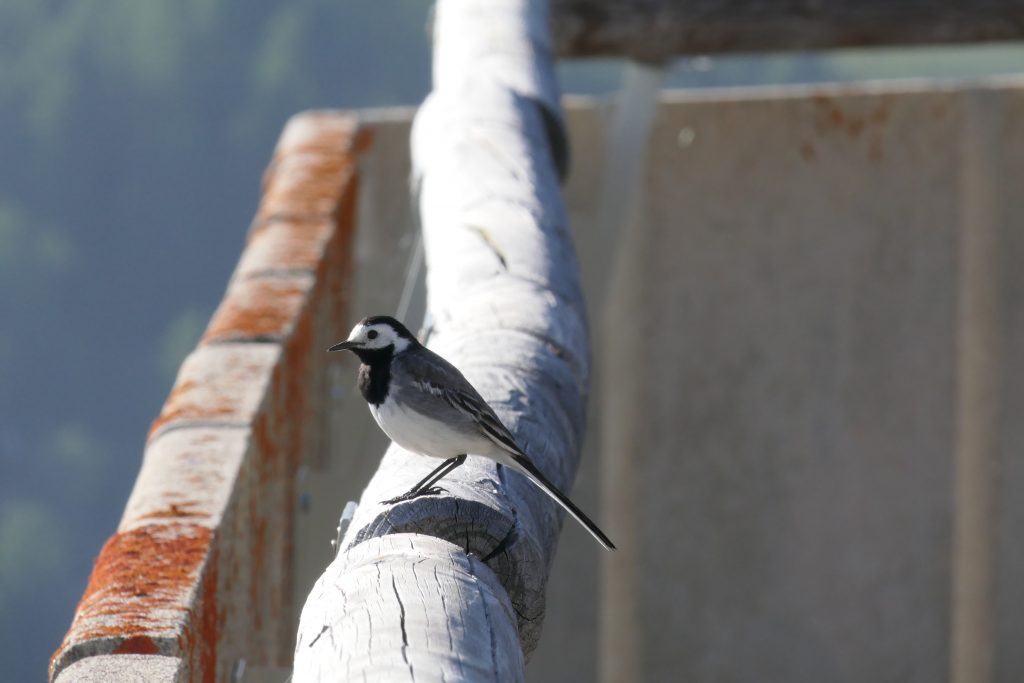